HOW TO CONTROL TWO-SPOTTED SPIDER MITES IN STRAWBERRY PRODUCTION

With an annual value of about $2.6 billion, California represents close to 90% of the United State’s strawberry production, followed by Florida, which is by far the largest domestic producer of winter strawberries.

Despite their large sizes, these crops are being put in significant danger by some tiny threats. “Arthropods” more commonly known as spider mites are threatening our ability to enjoy these sweet red delicacies year-round. The two-spotted spider mite (Tetranychus urticae or “TSSM”) is one of the most common and damaging ones.

This very small (1/100 – 1/50 inches / 0.3 – 0.5mm) yellow/green pest with large dark spots on each side of their body can cause significant yield loss. While the size of the fruit is not typically affected, their number can be reduced by over 50%! 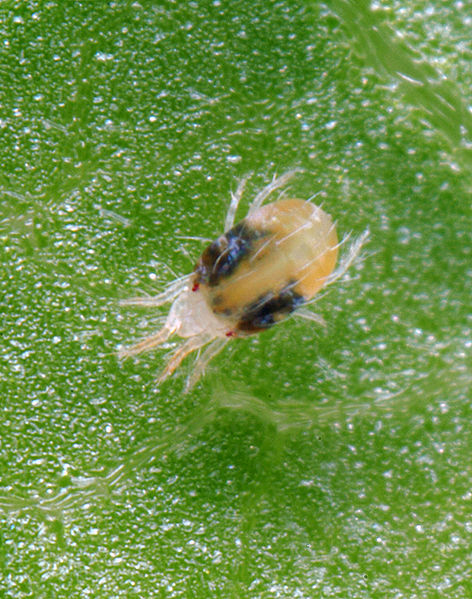 Growers should pay special attention when the weather is dry and hot, as these conditions promote the emergence of pest populations. Dust on the plant also encourages mites, so it is recommended that the scouting team starts monitoring the edges of fields which are adjacent to dirt roads.

One of the difficulties of monitoring two-spotted spider mites is that by the time their most obvious symptoms are visible to the naked eye (upper leaf surfaces turning yellow and webbing underside the leaf), it’s too late to prevent suffering at least some yield loss. This is why constant monitoring is important. Manual inspection using a 10x – 14x magnification hand lens is the most commonly used method (remember, they are VERY tiny). In some at-risk areas, preventative control with select pesticides or biocontrol release might be necessary.

The good news is that some researchers and growers have demonstrated that the use of drone-based remote sensing or handheld spectroradiometers could help detect symptoms of two-spotted spider mites much more efficiently and rapidly. Most importantly, this can be done to spot the symptoms before they are visible to the naked eye, or at least map the spread of the pest in the field over time. Some phenology models which are based on degree-days can be used by entomologists tracking accumulations to match this data against the degree-days necessary for each stage of development of tetranychus urticae. When used with forecasted climate data, these models can also help predict future pest outbreaks and support your scouting efforts.

WHEN AND WHERE TO SCOUT FOR TWO-SPOTTED SPIDER MITES

The samples should be taken on midtier leaflets (middle-aged leaves that are neither too green and shiny, nor too old or dirty), and the underside of the leaves must be observed since this is where the TSSM hide.

For strawberries planted during the fall, scouting needs to be performed once every two weeks, as soon as the first leaf is fully expanded. Scouting teams should start weekly monitoring when the maximum temperatures rise to 68°F (20ºC) after the winter.

For second-year plantings, the probability of two-spotted spider mite presence is much higher, so action needs to be taken early in the season and monitoring needs to be done on a regular basis.

Good scouting comes with good tracking and reporting, so you can determine the at-risk areas and follow the evolution of pest outbreaks. It is recommended to record the hotspots, preferably in a dedicated scouting app but if your operation is still transitioning to digital agriculture, a pest control report book is a good option and even simply dropping pins on a map on your mobile device and adding notes is a step in the right direction.

THE LIMITATIONS OF MITICIDES TO CONTROL SPIDER MITES:

Pesticide resistance is an issue when controlling many agricultural pests with chemicals. The two-spotted spider mite is a notorious example as it has been proven capable of developing resistance to more than 92 active ingredients in pesticides!

In addition to the resistance that can build up over time, miticide/acaricide applications might also affect beneficial arthropods population, TSSM’s natural enemies, and therefore “foster” spider mite outbreaks.

Last but not least, this type of pest normally feeds on the underside of the leaves, which often makes leaf spray coverage ineffective against them.

As we have previously discussed in our article introducing augmentative biocontrol, the goal of an IPM program is not to eradicate the pest population, but rather to keep it under a specific threshold which will vary according to the time of the year. Early in the season (February through April in California) the spider mite population on strawberry crops should be less than five mites per midtier leaflet. Later in the season (May through August in California), the treatment threshold is higher (maximum of 15 – 20 mites per midtier leaflet) as the plants become more tolerant to mite damage.

Several beneficials can be released to control tetranychus urticae. Phytoseiulus persimilis, a predatory mite, is one of the most common and effective natural enemies and prey only on spider mites. But the choice of the beneficial might depend on the temperature – the predatory mite Neoseiulus Californicus for instance is more effective controlling spider mites during the hot summer weather. There are numbers of other options, such as green lacewing bugs (Chrysopa spp.) or ladybugs (spider mite destroyer, Stethorus spp.). It is recommended to start the release of control agents when pest levels are low to medium and repeating the releases a total of three to four times per season for optimal control. 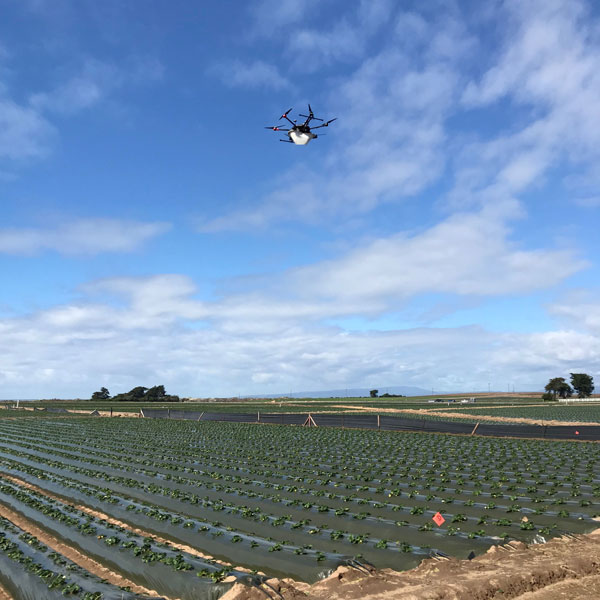 Drones are increasingly used to scout for indications of two-spotted spider mites on strawberry crops and also to release beneficial insects in a fast and effective way.
If the population is too high and a miticide application is needed as part of an IPM program, only the infected area should be targeted, using narrow range/selective biopesticide, that can be combined with the release of beneficial insects afterward. Growers should make sure to get information from the product manufacturer or from their PCA on the impact miticide has on natural enemies and pollinators.

While the two-spotted spider mite can become a serious threat for strawberries, some good pest management practices can avoid significant yield damage and costly “last minute” chemical applications: looking for the presence of TSSM on new plants coming from the nursery, checking for the potential effects of pesticides on TSSM’s natural enemies before applying, performing periodic scouting in the fields and releasing beneficial insects starting early in the season.

Do you have any experience with the biological control of the two-spotted spider mites? Is your team trained to scout and recognize their presence in the field? Share your story with us and fellow growers in the comments! 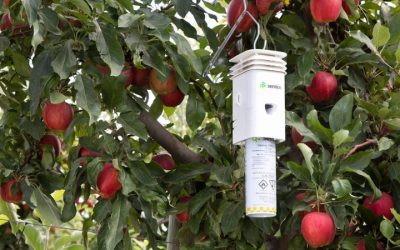 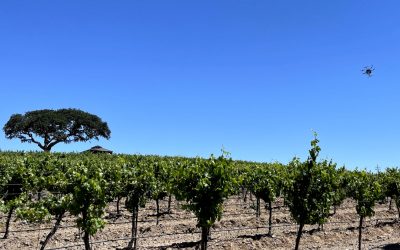 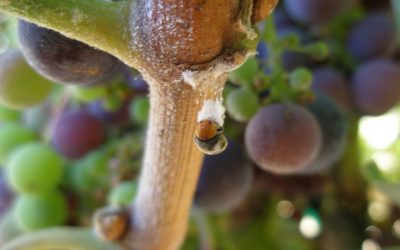